It’s Kind Of Fun To Do The Impossible! 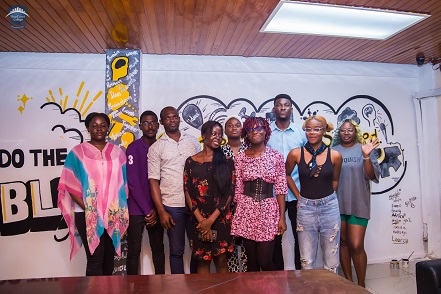 Without a doubt, mural paintings have been around as long as people, as a form of valuable testimony of life from the prehistoric time to today. From the cave paintings at Lascaux Grottes in southern France to the street art murals of today, people have been leaving signs of their own existence in many places around the world.

It is because of the earliest scratching, carvings, etchings and paintings that we now have priceless knowledge of our history and predecessors, and these murals hold great significance for mankind, as they depicted life activities, everyday scenery and usually religious traditions of the time they were created in, giving us a priceless look of the diversity of our cultures during different periods.

Over the course of time, murals have covered the interiors and exteriors of many public buildings, such as palaces, temples, tombs, museums, libraries, churches and the houses of rich art patrons, spreading onto the streets and architectural elements more recently, all the while keeping their initial meaning and purpose: to paint a picture of society, created from stories, values, dreams, change.

The word mural originates from the Latin word “murus”, meaning wall. Today, we can define mural art as any piece of artwork painted or applied directly onto a wall, ceiling or other larger permanent surfaces, flat, concave or convex, to be precise. Murals, a painting applied to and made integral with the surface of a wall or ceiling.

Murals got a new dimension as a powerful visual communication tool, meant to promote the opinion of the people and to transmit social and political messages towards unity. mural painting became the most important form of expression, often the subject of controversy and always a symbol of solidarity,freedom and hope.