No 1 SECRET OF PERSUASIVE WRITING AND SPEAKING. 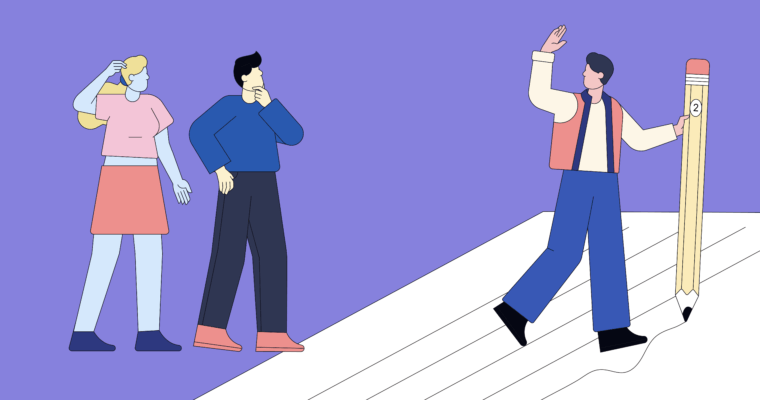 No 1 SECRET OF PERSUASIVE WRITING

What is the No 1 secret of persuasive writing or speaking?

It is an emotional appeal.

Emotional appeal is important in persuasive writing because it appeals to the audience’s feelings while also giving them a logical reason why they should change their minds.

The content of a speech or writing should have an emotional appeal to make it persuasive.

There are 4 types of writing based on structure (Stephen Wachtell,2021):

The box type of writing is the typical writing mostly used in formal speeches and it is fact-driven, text charged, with no interesting beginning, and no interesting end.

Emotional intelligence is defined as the ability to understand and manage your own emotions, as well as recognize and influence the emotions of those around you. Emotional intelligence can be improved by training. The term was first coined in 1990 by researchers John Mayer and Peter Salovey but was later popularized by psychologist Daniel Goleman.

The box-type structure has no rhetoric and it is dull.

Swirl is a conversational style of writing.

I think that emotional intelligence is all about managing emotions, last week my spouse was angry at me for a small reason and I controlled my anger and responded calmly, I feel each one of us should know how to manage our emotions and it can be improved by training

This type of writing does not have a structure, there is no beginning or end and it is a conversational kind of speech.

Organizing ideas using mind mapping is a type of swirl.

The pyramid begins with the most important point and keeps expanding and fact-driven, Wikipedia is an example of a pyramid structure of writing, news journalists use a pyramid.

It is used for the slide deck, and pitch deck.

Emotional intelligence is critical in every organization for increased overall well-being and productivity so training should be given.

Emotional intelligence is the ability to understand, use, and manage your own emotions in constructive ways to reduce stress, communicate successfully, empathize with others, overcome problems, and diffuse conflict.

Emotional intelligence helps you develop stronger connections, thrive at school and work, and achieve your career and personal goals.

The Pyramid is entirely fact driven and there is too much information.

Pitfalls of these 3 approaches:

·      There is no possibility to come to the point(The Pyramid structure begins with the main point).

The funnel takes the opposite approach of a pyramid and it ends with the most important point rather than starting with it.

There are 2 kinds of effects while conveying a point.

Let’s take an example of conveying the importance of premium gas.

Premium gas is excellent for engine care, but of course, that means it is more expensive. (Pyramid structure)

Which one is more effective?

Let’s analyze the words of Barrack Obama in 2008:

“If there is anyone out there

who still doubts that America is a place

where all things are possible,

who still wonders if the dream of our

founders are alive in our time,

the power of democracy,

tonight is the answer”.

Can you find a pattern?

The speech is based on a funnel.

Let’s go back 2000 years and analyze the words of the great philosopher Aristotle.

You have heard it

You know the facts

Is it a pyramid or a funnel?

Of course, it is the funnel.

A good speech/writing is made up of many funnels, one for each theme.

Do you want to be persuasive in speech or writing?

Use the funnel structure in your speeches and writing and you will never fail.